Getting dirt under our fingernails: Your turn!

Now that you have learned the basics on how to use the Knight Lab tools, StoryMapJS and TimelineJS, it is time to put those new skills into practice. For the remainder of this workshop, and with the guidance of CSiW graduate assistants and digital librarians, you will create your own StoryMap or Timeline using the material provided.

For the following exercise, the CSiW Scalar Team has compiled a series of international legislation, resolutions, and platforms created to target gender and sexual violence. We have also provided a brief description and images for you to use throughout the exercise. If you would prefer to search for your own images to feature on your Timeline or StoryMap, please use Wikimedia Commons. As you create your own StoryMap or Timeline, you will select up to 5 of the entries below to narrate the journey as gender and sexual violence in conflict has been addressed in the past decades.

“[…] the global feminist movement is deeply rooted in women’s movements around the world, not solely in Western nations […]”

In the above text, Snyder develops a history of what she terms grassroots women’s movements and global feminist movements’ “search for justice.” Snyder attends to the differences and tensions among women of the north and south, east and west, and rural and urban spaces. In Snyder’s history, it is clear that women have been agents of change who have laid the groundwork for and directed legislation addressing their needs. As Snyder writes, “The creation of the United Nations opened opportunities for women to promote justice for themselves and their societies, and women seized them” (25). The following events, drawn from Snyder’s chapter, were foundational to the development of the legislation this exercise engages:

Regarding CEDAW, which, in this exercise, is the first in our series of international legislation, resolutions, and platforms created to target gender and sexual violence, Snyder writes:

“Following the advice of the Mexico City conference, women’s long term goals to transform oppressive laws and distribute national wealth more equitably were advanced with the acceptance in 1979 of the first human rights treaty for women, the UN’s Convention on the Elimination of All Forms of Discrimination against Women” (34).

Entries 2-11 can be drawn from to show locations & events for your Knight Lab TimelineJS & StoryMapJS. 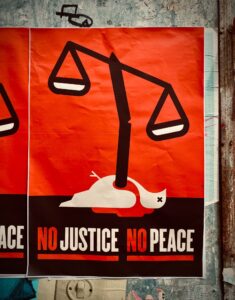 2. Convention on the the Elimination of Discrimination Against Women (CEDAW)

About: This international convention was the culmination of over thirty years of work by the UN Commission on the Status of Women, established in 1946, to promote and monitor women;s rights. The Convention has been fundamental in creating an agenda for action by countries to guarantee women’s enjoyment of their rights. In its approach, the Convention covers three dimensions of the situation of women: civil rights and the legal status of women, women’s reproductive rights, and the impact of cultural factors on gender relations. 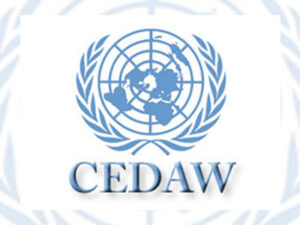 3. Declaration on the Elimination of Violence against Women (DEVAW)

About: DEVAW was adopted by the UN General Assembly in the 48/104 Resolution in 1993. Adopted without a vote, this declaration was the first international instrument to explicitly address VAW, while providing a framework for national and international action. Although, as a UNGA declaration, DEVAW does not have the binding authority of a treaty or convention, it is universal in coverage and a strong statement of principle to the international community, in its commitment to fight violence against women. 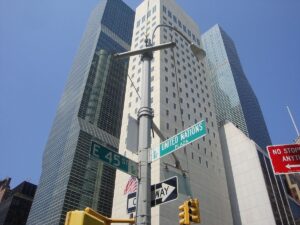 4. Inter-American Convention on the Prevention, Punishment and Eradication of Violence against Women (Belém do Pará Convention)

About: This convention was adopted by the Inter-American Commission of Women of the Organization of American States (OAS), and it is the first international piece of legislation that criminalizes all forms of violence against women, especially sexual violence. In its definition of violence against women, this declaration deems VAW as human rights violation, consisting of physical, sexual and/or psychological violence. 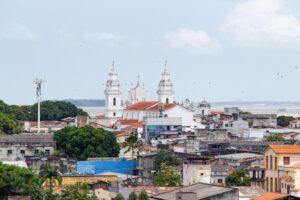 5. The Beijing Declaration or Beijing Platform for Action, Fourth World Conference on Women

About: The Beijing Declaration was the resolution adopted at the end of the Fourth World Conference on Women. Platform for Action follows the Beijing Declaration, and is considered the most progressive blueprint for advancing women’s rights. Among the areas of concern, violence against women and women and armed conflict are considered as areas where urgent action is needed to bring about change. 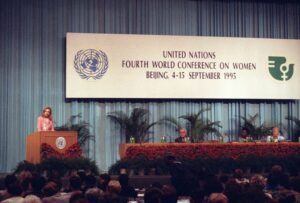 About: The Akayesu case marks the first time that an international tribunal recognized rape and sexual violence as a means of perpetrating genocide, and as a crime against humanity. This case marked an important step towards ending impunity for acts of sexual violence during armed conflict. 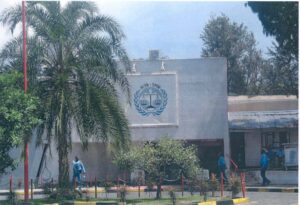 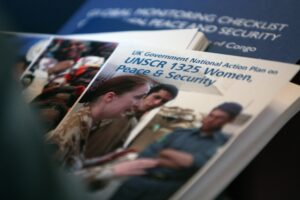 8. The Protocol to the African Charter on Human and People’s Rights on the Rights of Women in Africa (The Maputo Protocol) 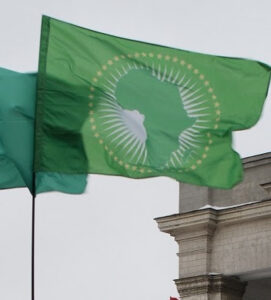 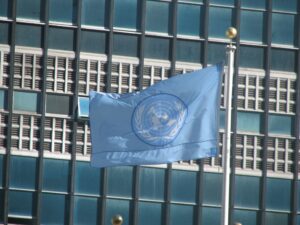 10. Convention on Preventing and Combatting Violence Against Women and Domestic Violence (Istanbul Convention)

About: This human rights treaty of the Council of Europe aims at the prevention of violence, victim protection and to end impunity of perpetrators of violence against women. This convention also includes crimes against honour. The Convention is structured based on “four Ps”: Prevention, Protection and support of victims, Prosecution of offenders, and Integrated Policies. It also establishes obligations related to the collection of data to support research in the field of VAW.

About: Prioritizes a survivor-centered approach to the prevention of and response to sexual violence in conflict. This resolution positions conflict-related sexual violence as rooted in the broader women, peace and security agenda, and calls for the attention to the issue of children born of rape. 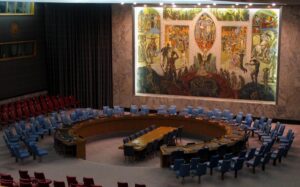